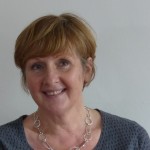 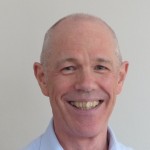 Gwen trained as a drama teacher and teacher of Special Educational Needs.

Throughout her career she has worked with vulnerable children, children with special needs, from babies to aged 11 years, and with their parents in a range of different settings and roles. Read more 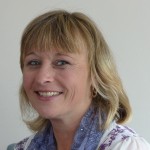 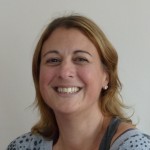 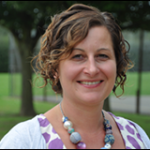 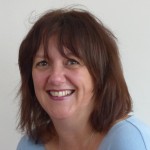 Wendy qualified as a Senior Practitioner in Early Years in 2008 at Hatfield University and became aware of the potential of Protective Behaviours in 2011, whilst working as a School Family Worker. Read more 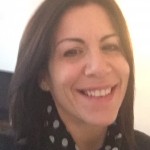 I have been working and supporting vulnerable families, children and young people for over 17 years.

I am a qualified Therapeutic Life Coach, Behaviour Specialist, Child Counsellor using The Arts, Crisis Intervention Worker with various other qualifications linked to my current role as a Manager supporting a Family Support Team. Read more